The Grammy Award, originally called the Gramophone Award, or just Grammy, is an award presented by the Recording Academy to recognize the work done by the music industry and the trophy that is given to the winners, represents a golden gramophone. 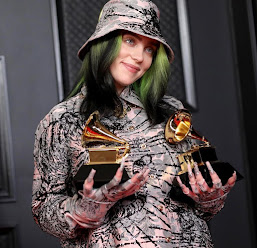 At the first awards of the Big Three networks' major music awards held annually, there are the Grammys.

The first Grammy Awards ceremony was held on May 4, 1959, to celebrate the musical works of artists for the year 1958. It took place in Beverly Hills, California and New York City. Over the years the number of  winners and awards has changed many times, one time reaching over 100 winners.
In 1959 the ceremony was televised for the first time, but it was not aired live until 1971.

This year, despite the pandemic, the 63rd Annual Grammy Awards were held on March 14, 2021 in Staples Center, Los Angeles, California.

The categories for which the artists participated in the competition were 24.

Album Of The Year, won by Taylor Swift with Folklore 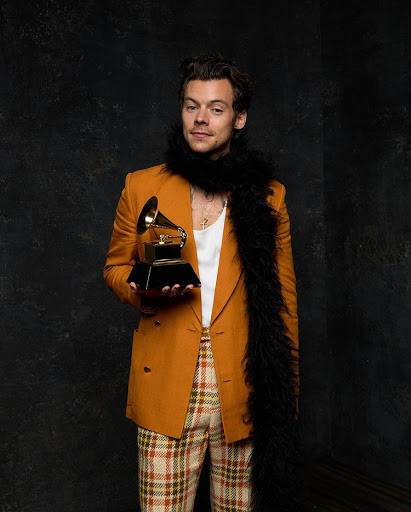 Record Of The Year, won by Billie Eilish with Everything I Wanted

Song Of The Year, won by H.E.R. with I Can’t Breathe, created for the Black Lives Matter’s protests

Best Pop Duo/Group Performance, won by Lady Gaga and Ariana Grande with Rain On Me

Best Progressive R&B Album, won by Thundercat with It Is What It Is 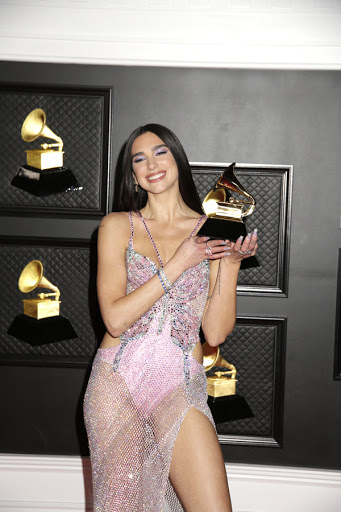 Best Rock Album, won by The Strokes with The New Abnormal

Best Country Solo Performance, won by Vince Gill with When My Army Prays

Producer Of The Year, non-classical, won by Andrew Watt 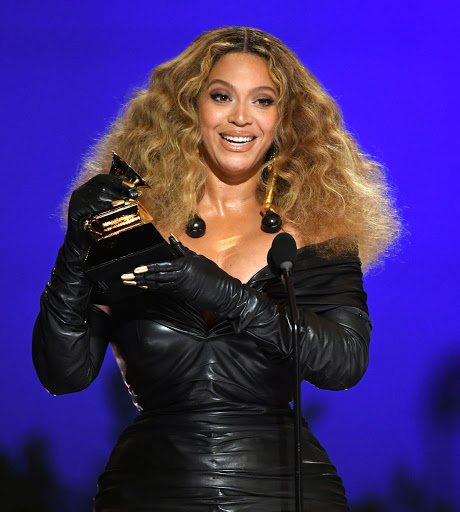 Beyoncè won 3 Grammys this year, so she has reached the total amount of  28 Grammys won throughout her career and she has become the woman with the most Grammys won.

Instead, Georg Solti, with 31 grammys, ranks first  among men with the most awards won.

Among the youngest winners of the Grammy awards, in first place there is Billie Eilish. She was the first woman and youngest artist in history to win the four main categories of the Grammy Awards: Best New Artist, Album of the Year, Song of the Year and Record of the Years. 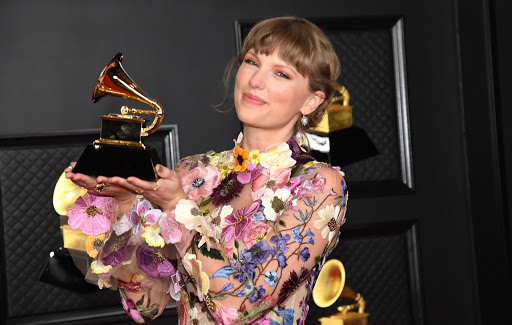 The Grammys, being one of the most appreciated music ceremonies,  this year, like other years, have had a huge success that has totalled  more than 7 million streams and views around the world, bringing some happiness in this long pandemic.